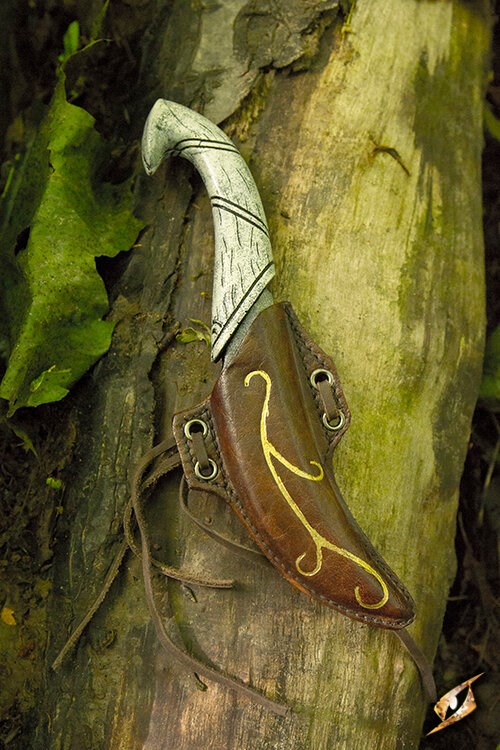 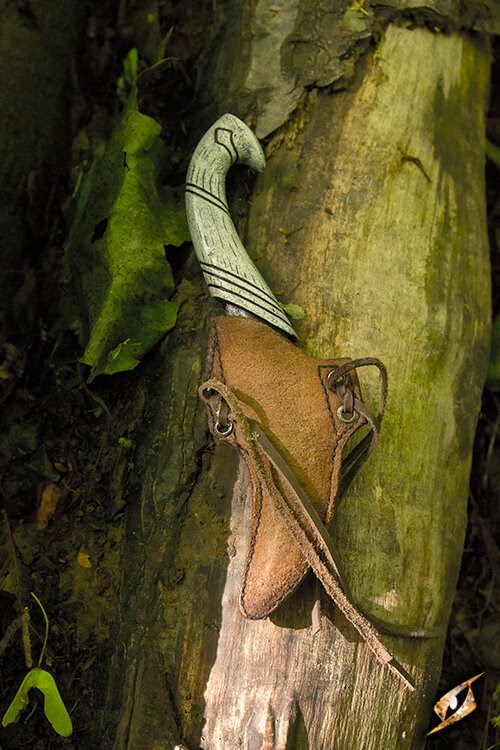 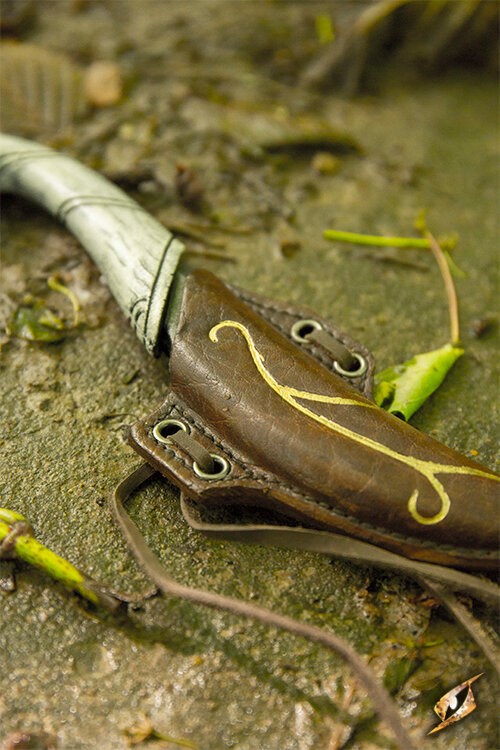 Epic Armoury, Ethereal
In Stock (choose variant)
Expected to be in stock:

Your elven ears hear the rustle of footsteps behind you. A smile crosses your delicate lips as you realize a stranger is attempting to sneak up on someone as lithe and alert as you. You are the kindred of the immortals, having honed your skills for hundreds of years. No normal mortal being can surprise you.

“Come out of hiding,” you call over your shoulder. “I know you are there.”

Made from brown full-grain leather, brass eyelets, and reinforced stitching around the edges, this weapon holder is built to keep its shape and withstand the abuse of a LARP with regular leather care. With the addition of a decorative vine embellishment on the front, this is a particularly great accessory for an elf or druid. 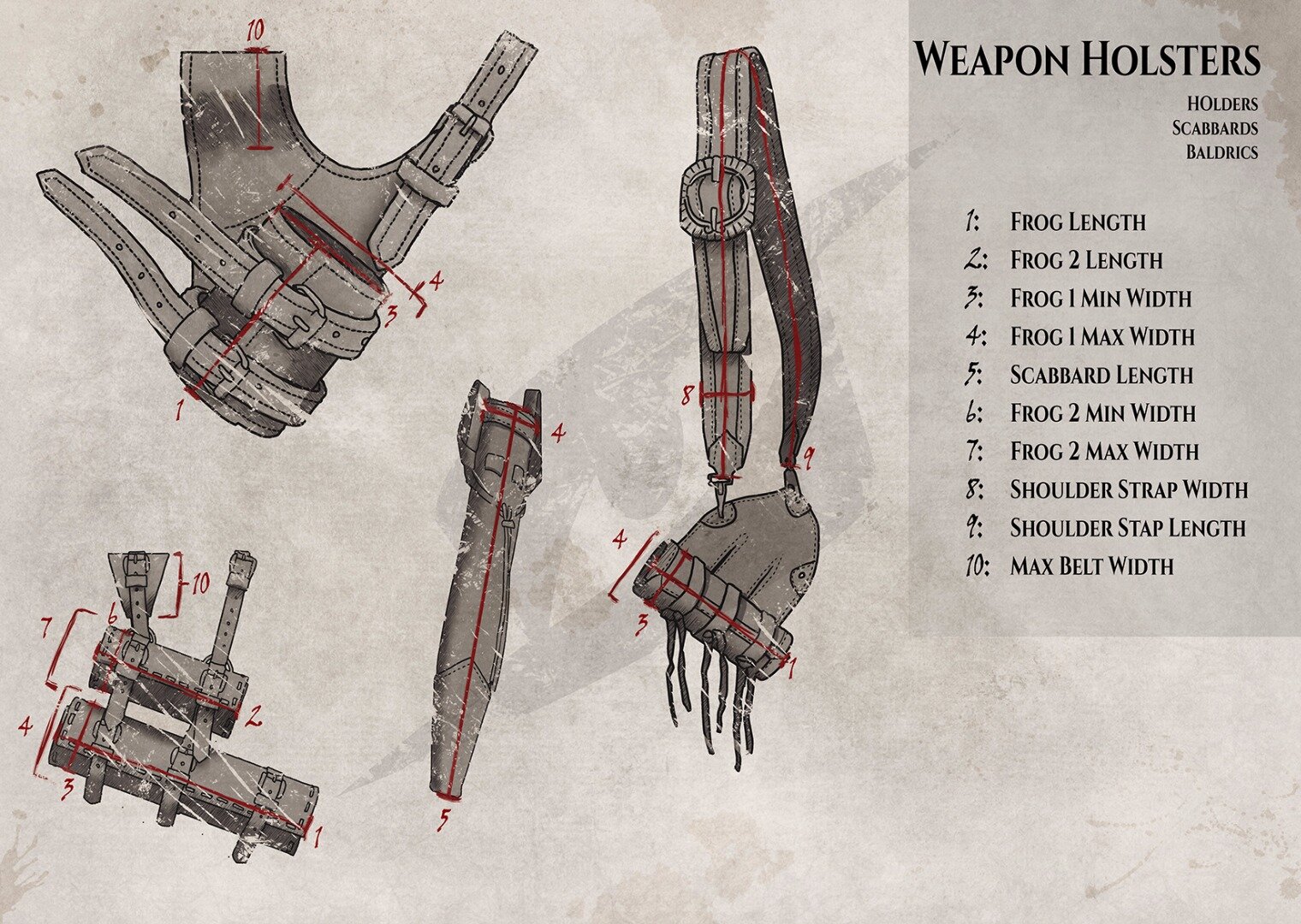