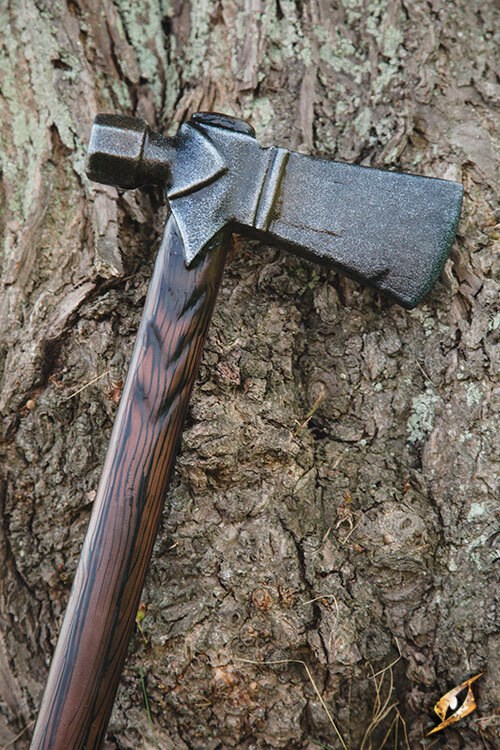 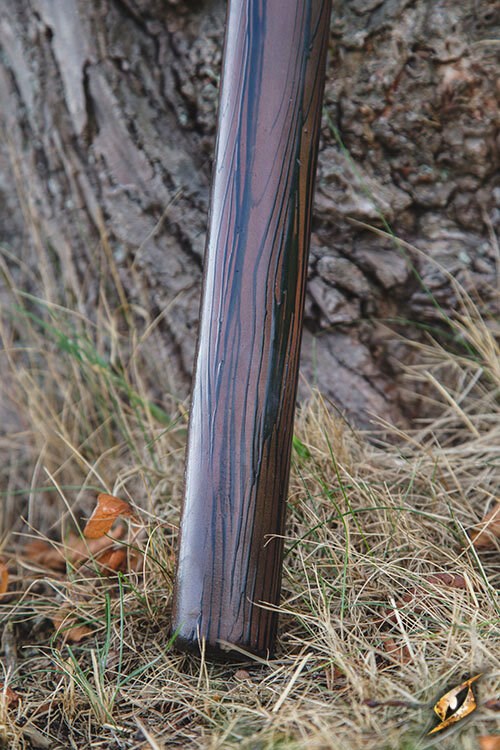 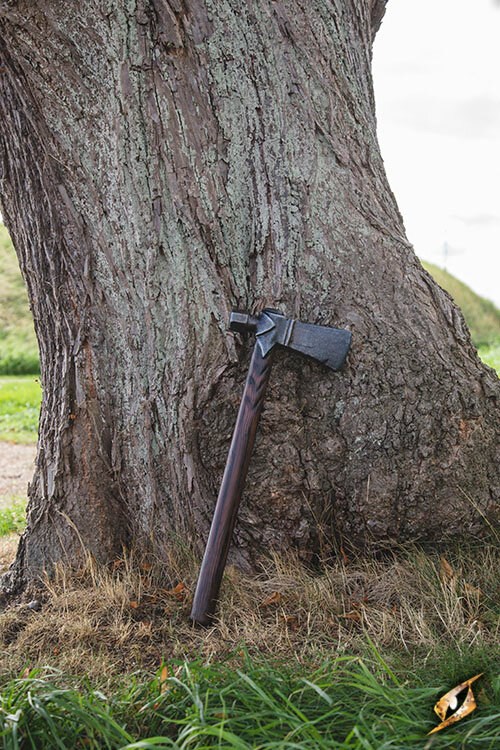 Before the invaders came, you and your tribe made tools using sharpened stone. Now that the strange people have brought with them metal, you have upgraded your tools and weaponry. The edge of your new Tomahawk gleams in the light of your campfire.

At first the newcomers were generous with their trades for food, but you grow suspicious of their intent. You and your fellow warriors prepare your new weapons should the need arise to defend your home.

Epic Armoury’s Tomahawk is a 56cm one-handed axe inspired by the Native American weapon resembling a hatchet. These weapons were both used as a tool and throwing axe (although we do not recommend throwing this one!), and also as a general hand-to-hand combat weapon. It has a 22 cm long axe-head with an 8 cm tall blade, hand painted to look like real metal, notched with wear. The head is actually made of soft foam, reinforced with a harder foam core. It attaches to the realistic 45 cm grip which is hand painted and sculpted to look like real wood grain. The grip has also been sculpted to look like it’s been decoratively notched with arrow marks.

Made from durable closed cell foam around a solid fibreglass core and finished with a strong latex coating, your new LARP axe will provide the safety and appeal you want when crafting your Defiant kit. 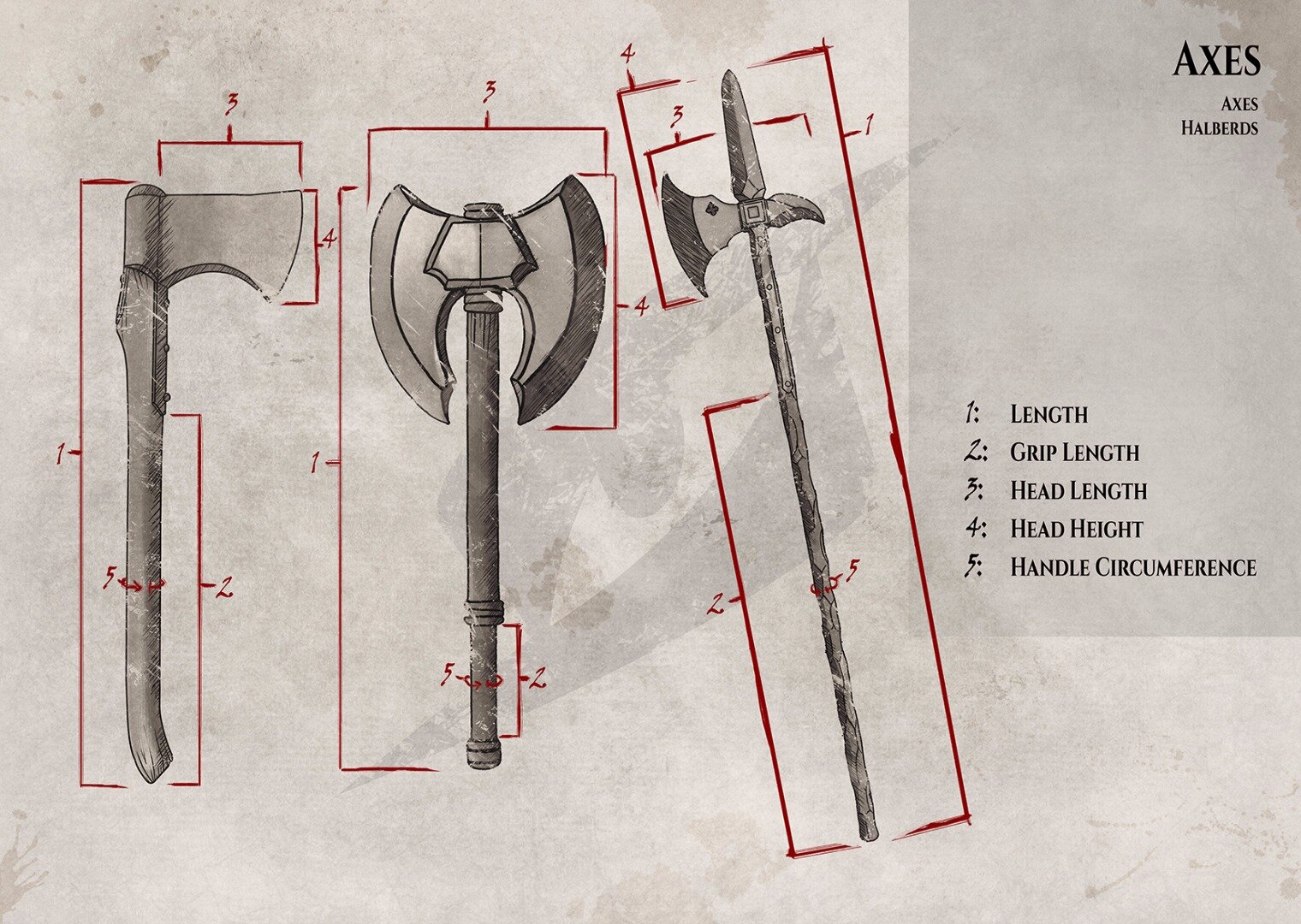