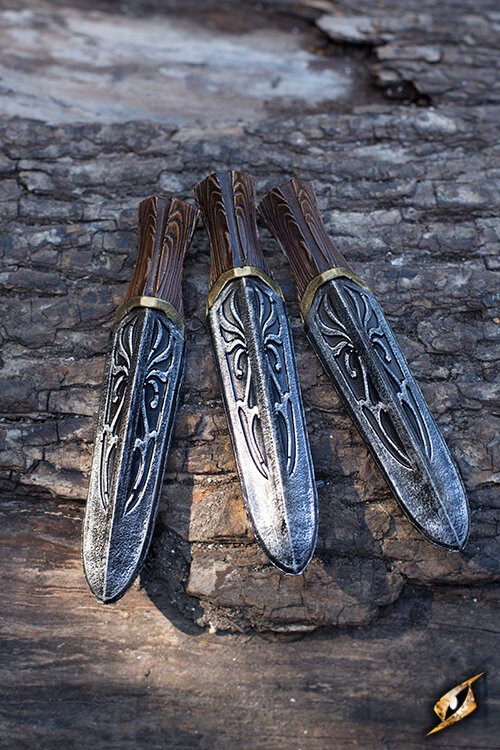 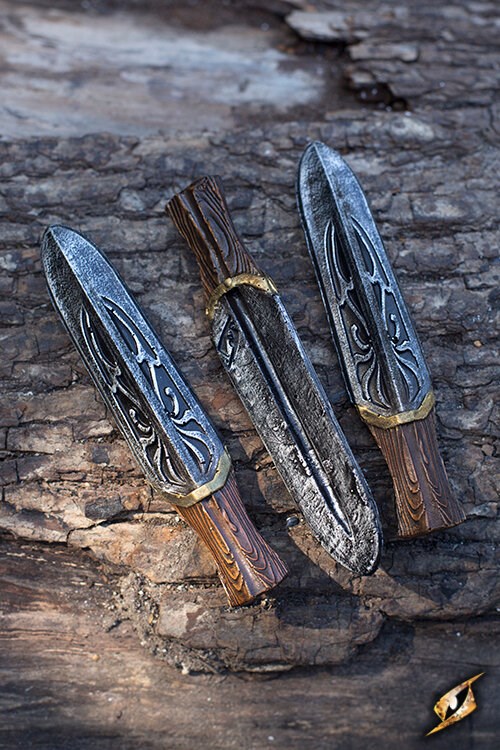 They call you the Knife of Truth, armed with your Assassin Unity Knife. When night falls and shadow takes the land, evil men walk the streets without fear--but not for long.

Your purpose is to be the harsh edge of justice, reminding men why they should fear the dark. Where you walk, men learn to fear the rasp of leather on steel, and learn all the connotations of “like a knife in the dark.”

Epic Armoury's Assassin Unity Knife is a set of three throwing knives with a latex blade and sculpted ring handle perfect for spies, rogues and assassins. Featuring more detailing than previous throwing knives, the Assassin Unity Knife appears more realistic thanks to the iron blade texture and the wood-textured hilt. With its high-fantasy style, match this throwing knife with most Epic Armoury products and characters. Use it as a magic runed weapon or nobleman’s tool--whatever fits your needs!

Made from coreless durable closed cell foam and finished with a strong latex coating, you can feel confident that this throwing knife will provide the safety and appeal you want when crafting your kit. 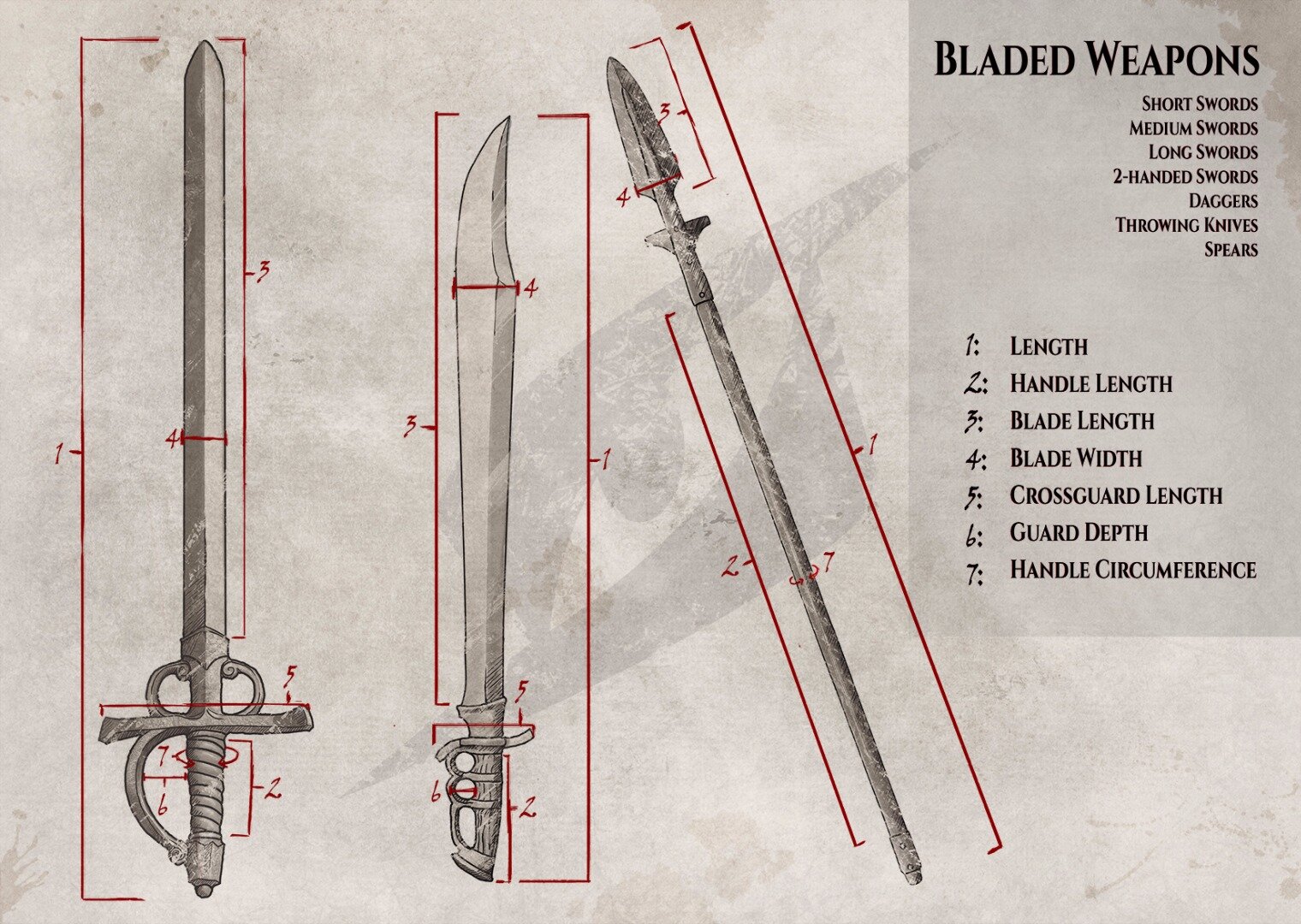 Epic Armoury Polyurethene products requires no maintenance, but always keep your weapons in a cool, dry environment. This product should not be kept in direct sunlight for prolonged periods of time, heavy usage can lead to faded paint