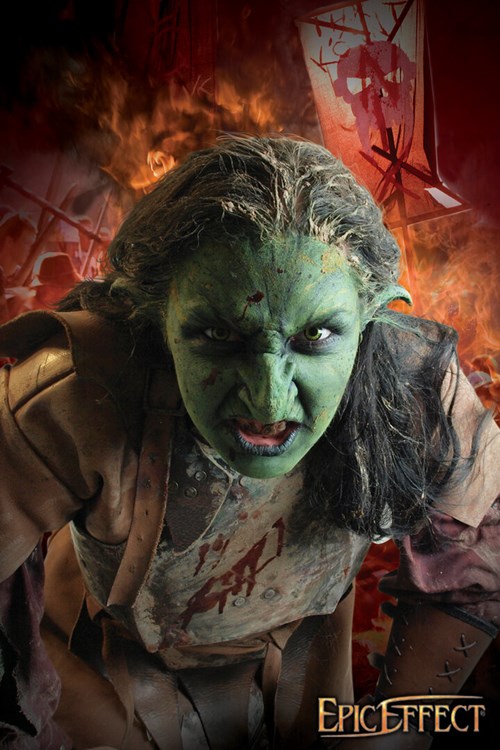 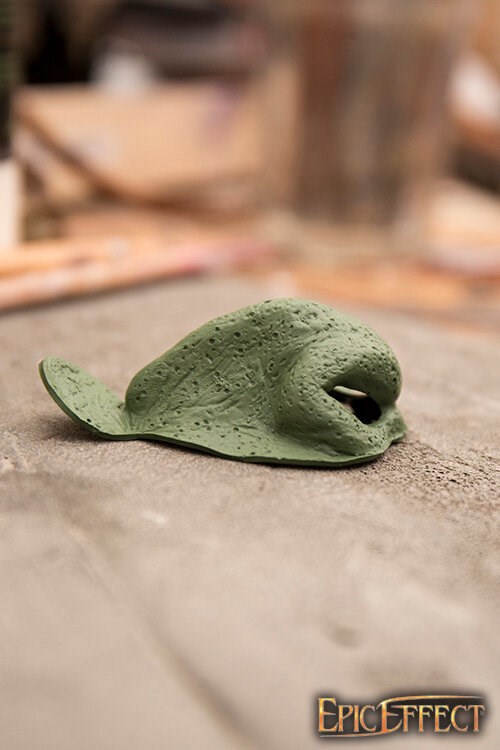 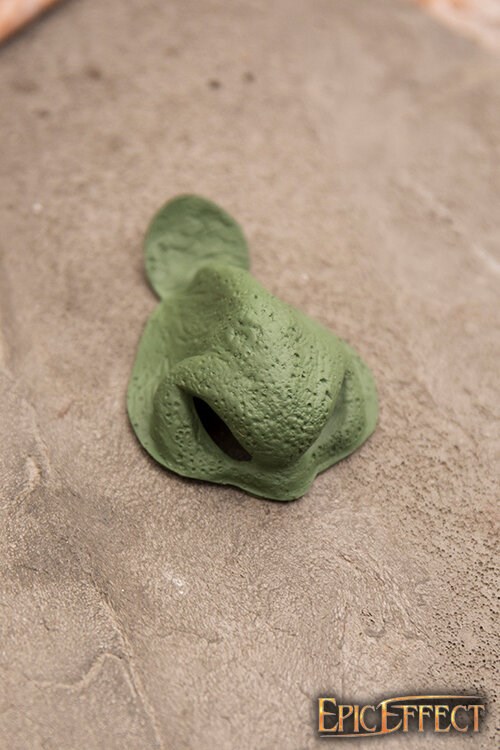 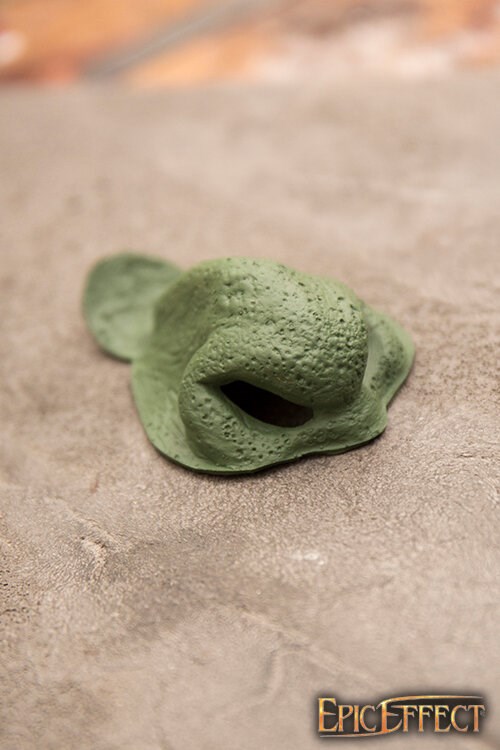 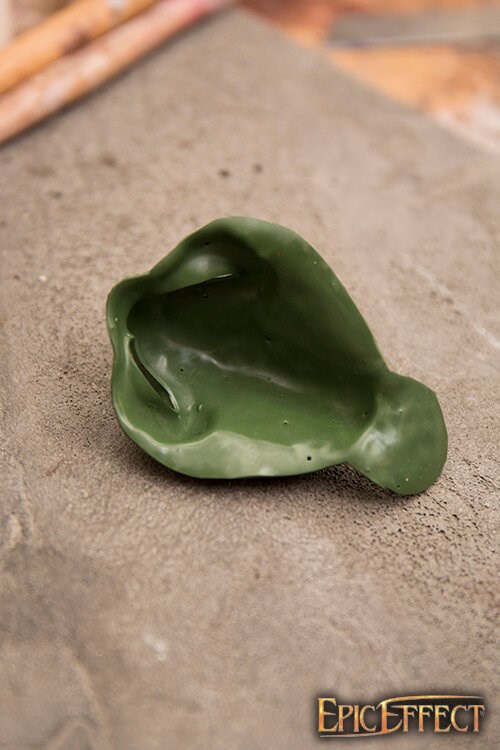 Ruinous
In Stock (choose variant)
Expected to be in stock:

Epic Armoury’s 2nd quality Orc Nose is a latex prosthetic molded to create an expression suitable for a brutal warrior-race like the orcs. Designed to cover the nose, this prosthetic adds a realistic pock marked and flattened nose with large nostrils to your natural face. Large contact surfaces allow for plenty of surface area in which to securely and safely glue the latex to the wearer’s skin.

We have a very high bar of excellence, when it comes to our products, and we care deeply about giving you best quality that we can offer, however sometimes a prosthetic will not live up to the high standards of retail quality. These lower standards can be anything from discolouration, Size differences, mould issues, usually cosmetic problems that do not impact the construction of the prosthetic. On the occasion where our prosthetics arrive with imperfections, we offer them at a discounted price instead of throwing them away. We don’t like to waste material--and you get a great deal!

The Package contains instructions in English.

This Orc Nose comes in dark green, but can easily be painted to match the style you desire using Epic Effects Make-Ups.

Remove prosthetics carefully and rinse off all glue, wax and make-up with Mastix Spirit Gum Remover and lukewarm water. Store dry in a dark and cool place.