The veil between the worlds grows thinner every night. Soon they will cross over to haunt us. To remind us that only one thing is certain in life. But we are prepared. With holy water, carved pumpkins, garlic and polished silver, we stand ready to defend what we hold dear in life. The time of gloomy autumn, covered in the fog of All Hallows' Eve, is a time made of a thousand dark tales. Many are sombre, even more are mischievous. Some are mournful, others outright heinous. The danse macabre must go on, and while it is all too easy to be lost within a dark forest or haunted house, fear not: You are about to be eerily inspired!

"Something was moving within the house. I was certain I saw something, but the howling wind made it difficult to discern. I took a few steps, reached for the window sill and stood on my toes to peek inside. Suddenly, a twisted face appeared behind the glass and stared indifferently at me. I lurched behind and ran towards the gate. A constant scream followed me, but I realised that it was my own after a few moments. I shall never forget that face."

Scary stories are full of fearful faces, and often a prosthetic that partly covers the face can be more frightening than a full mask. One such example is the zombie brow. Apply it with our mastix spirit gum and a bit of make-up, and you are ready to scare the residents of your neighbourhood after dark. While many dark tales feature monsters that both look and act the part, there are also the ones where the persona contrasts the exterior: A beautiful creature secretly committing horrendous deeds or a gentle soul trapped behind a twisted visage. The scary face is part of many stories. No matter how you face, remember to apply our mastix spirit gum remover to return gently to your regular everyday face. 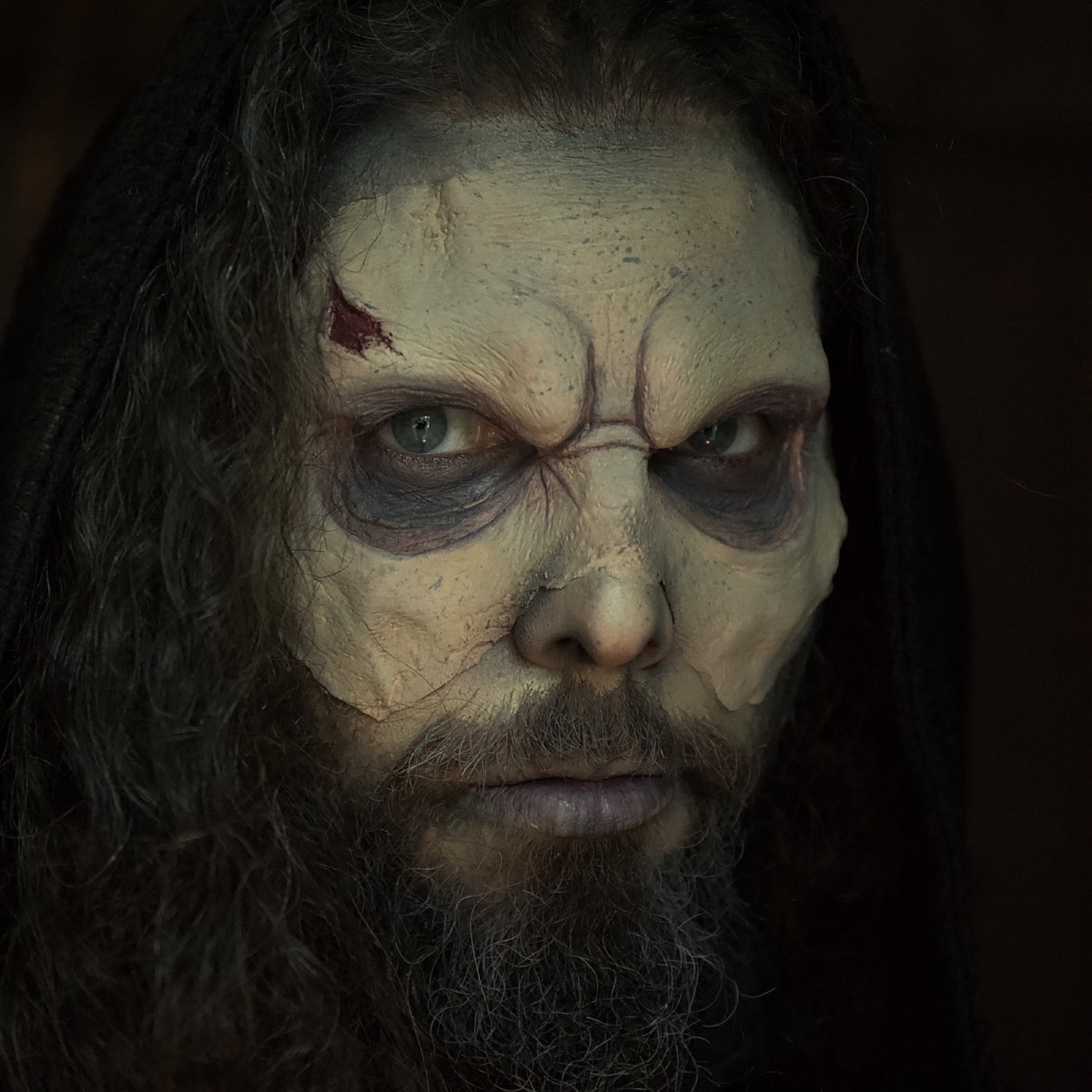 "Slowly, I backed away from the unsettling pile of bones on the ground. A moment ago, I swore that I saw them twitch subtly. It seemed as if the skeleton had been creeping closer while I had my attention in the other direction. I tried to convince myself that I was merely hallucinating. That this resulted from an undigested bit of beef, a blot of mustard, a crumb of cheese, or a fragment of underdone potato. I wanted to believe it. But as the skeleton suddenly bounced towards me, everything became overwhelmingly real. As did my screaming."

All Hallows' Eve is just as much about decoration as costuming. The same goes for LARP settings, where horror is a thematic component. A sure way to make any location creepy is the presence of death. From a natural point of view, it indicates that the place is dangerous because someone died here, but from a supernatural perspective, it can mean so much more. When adding death to the scene, we recommend a few patches of blood spills, a pile of stray bones or perhaps even a full-sized skeleton. Have a look as Joel demonstrates how you can make bones even scarier with a bit of wood stain, plastic wrap and a heat gun. Boo!

"I ran as fast as I could. The laughing creature had been covered in blood. A burst of laughter that sent chills down my spine. Instinctively, I knew that blood was not supposed to cause laughter. The cleric ran next to me. We were both heavily armoured and wielding maces, but somehow we had both succumbed to fear. Our running halted, and we peered at each other while panting heavily. We, too, were covered in blood. But not our own. However, we painfully realised that we had to return and confront whatever was residing in that ghostly glade."

In special effects, fake blood serves a universal function, like gaffer tape in some do-it-yourself projects. Bite a blood capsule and appear menacing, if not outright vampiric; smudge a bit of blood on your face to appear wounded or eerily depraved. A last and horrifying option is to use extensive amounts of effect blood for a monster, crime scene or sinister display. The application of effect blood need not reach the levels of Dead Alive (1992) to be frighteningly gory. Every drop is a choice by those who design the dark tales. How will yours unfold? 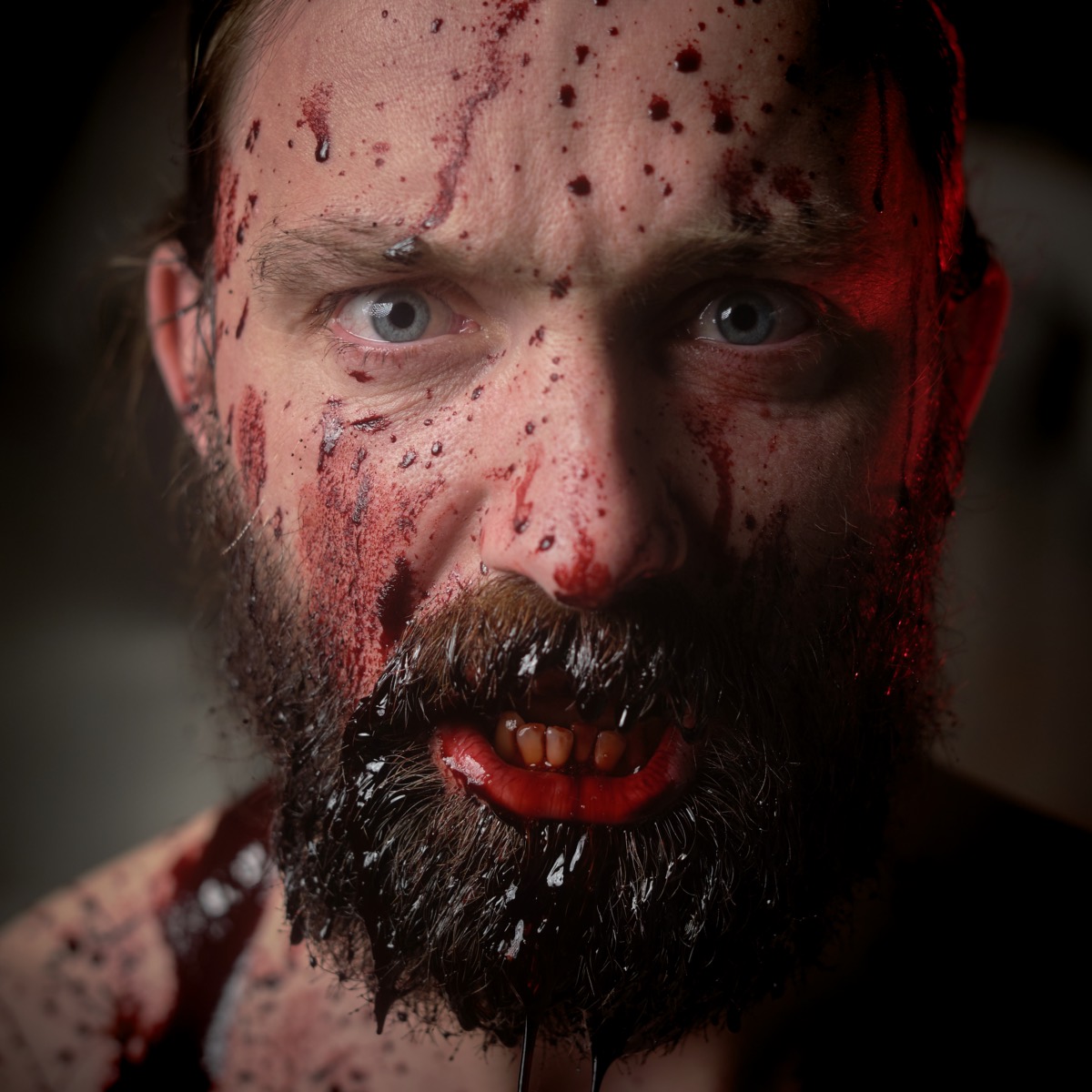 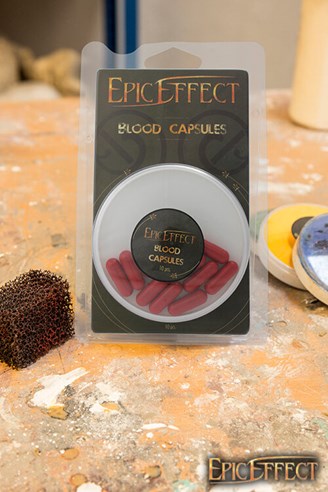 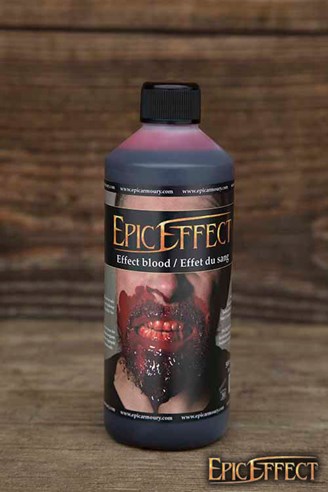 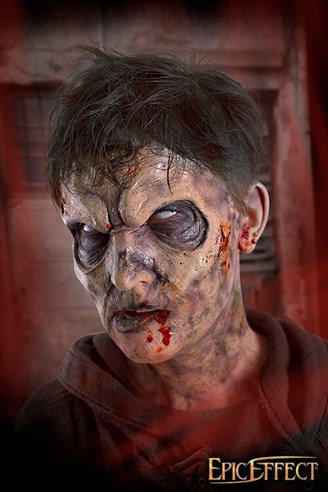 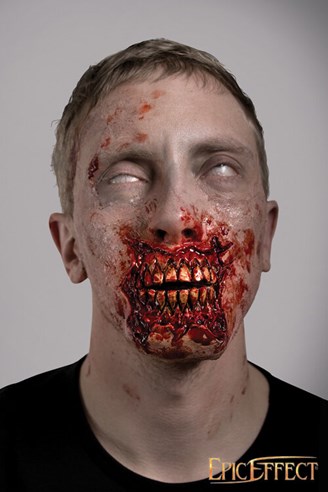 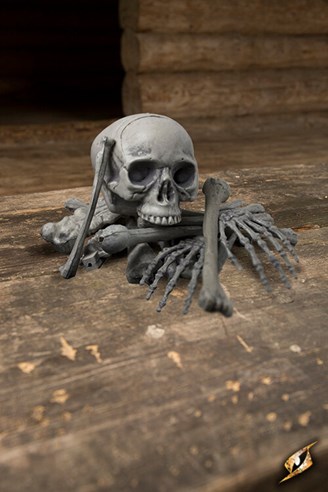 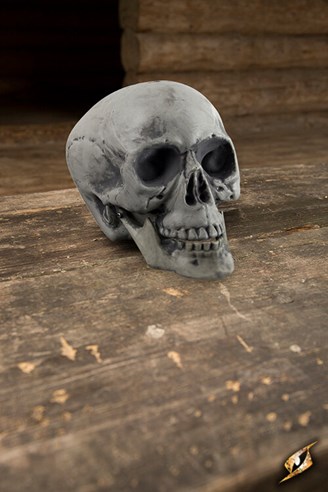 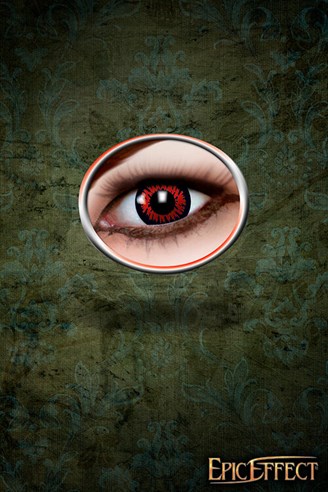 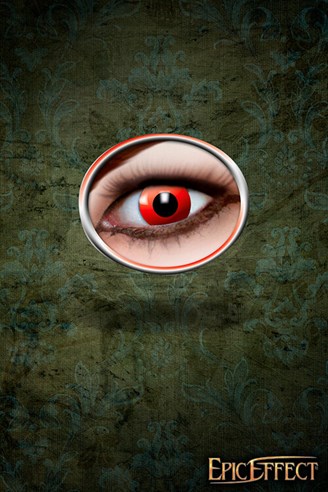 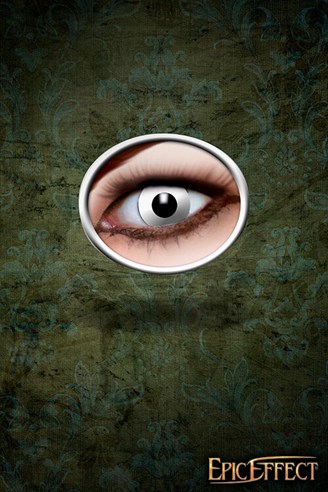